Welcome to the Governor’s
Office of Tribal Affairs

The Governor’s Office of Tribal Affairs, originally established as the Governor’s Office of the Tribal Advisor by Executive Order B-10-11 and codified through AB 880 (Gray, 2018), is part of Governor Gavin Newsom’s Administration. Under the direction of the Tribal Affairs Secretary, the Office reports directly to Governor Newsom and is responsible for overseeing and implementing effective government-to-government consultation between the Governor’s Administration and California tribes on policies that affect California tribal communities. The Secretary’s charge is to serve as a direct link between the tribes in California and the Governor, facilitate communication and consultations between tribes and state agencies, and review state legislation and regulations affecting tribes and provide recommendations.

On June 18, 2019, Governor Gavin Newsom issued Executive Order N-15-19, which acknowledges and apologizes on behalf of the State for the historical “violence, exploitation, dispossession and the attempted destruction of tribal communities” which dislocated California Native Americans from their ancestral land and sacred practices and establishes the California Truth and Healing Council. The destructive impacts of this forceful separation persist today, and meaningful, reparative action from the State of California (State) can begin to address these wrongs in an effort to heal its relationship with California Native Americans.

In addition, Executive Order N-15-19 reaffirms and incorporates by reference the principles of government-to-government engagement established by Executive Order B-10-11 (“it is the policy of the administration that every state agency and department subject to executive control is to encourage communication and consultation with California Native American tribes”). The State continues to work with California tribes on a government-to-government basis to address issues concerning Native American tribal self-governance and tribal trust resources.

On September 25, 2020, the Governor released a Statement of Administration Policy on Native American Ancestral Lands to encourage State entities to seek opportunities to support California tribes’ co-management of and access to natural lands that are within a California tribe’s ancestral land and under the ownership or control of the State of California, and to work cooperatively with California tribes that are interested in acquiring natural lands in excess of State needs.

Get Information Regarding the Tribal Nation Grant Fund 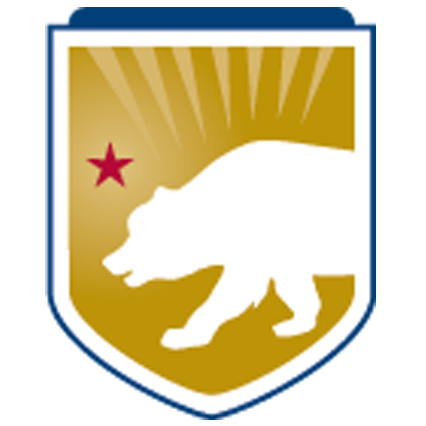 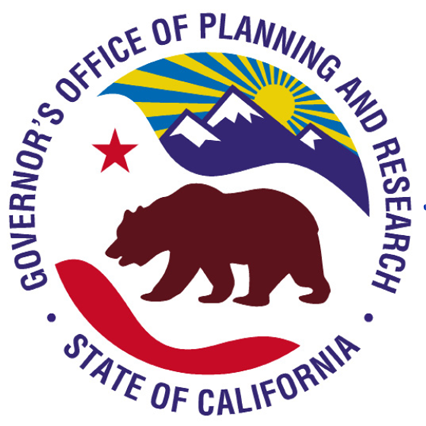 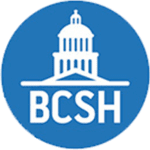 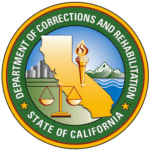 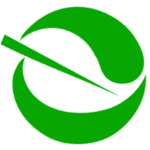 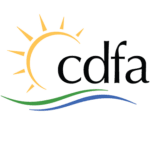 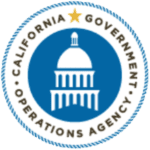 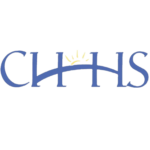 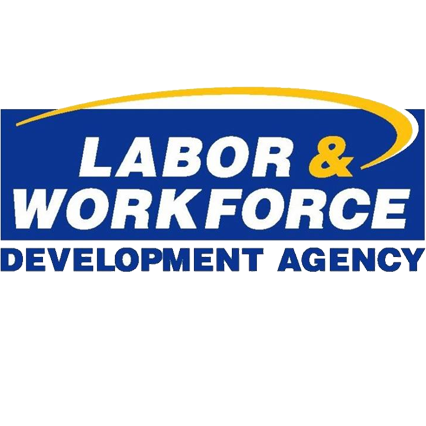 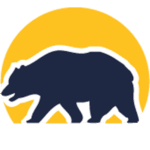 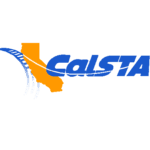 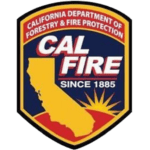 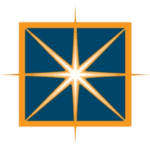 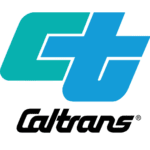 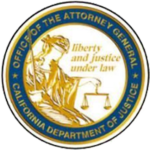 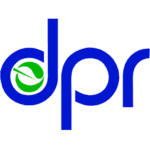 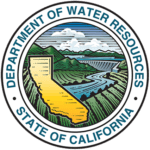 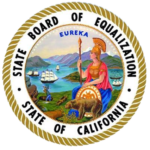 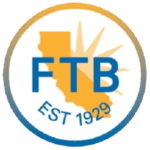 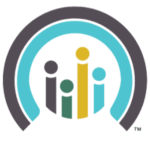 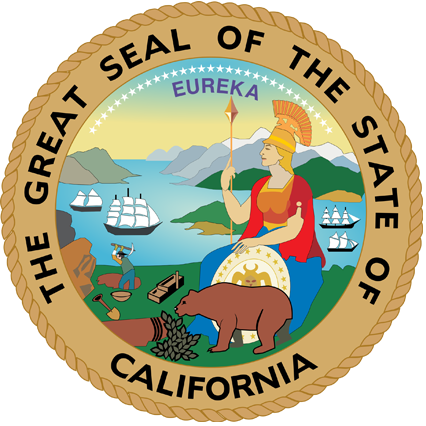 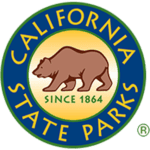 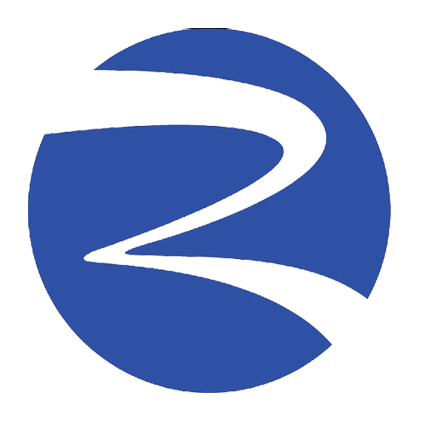